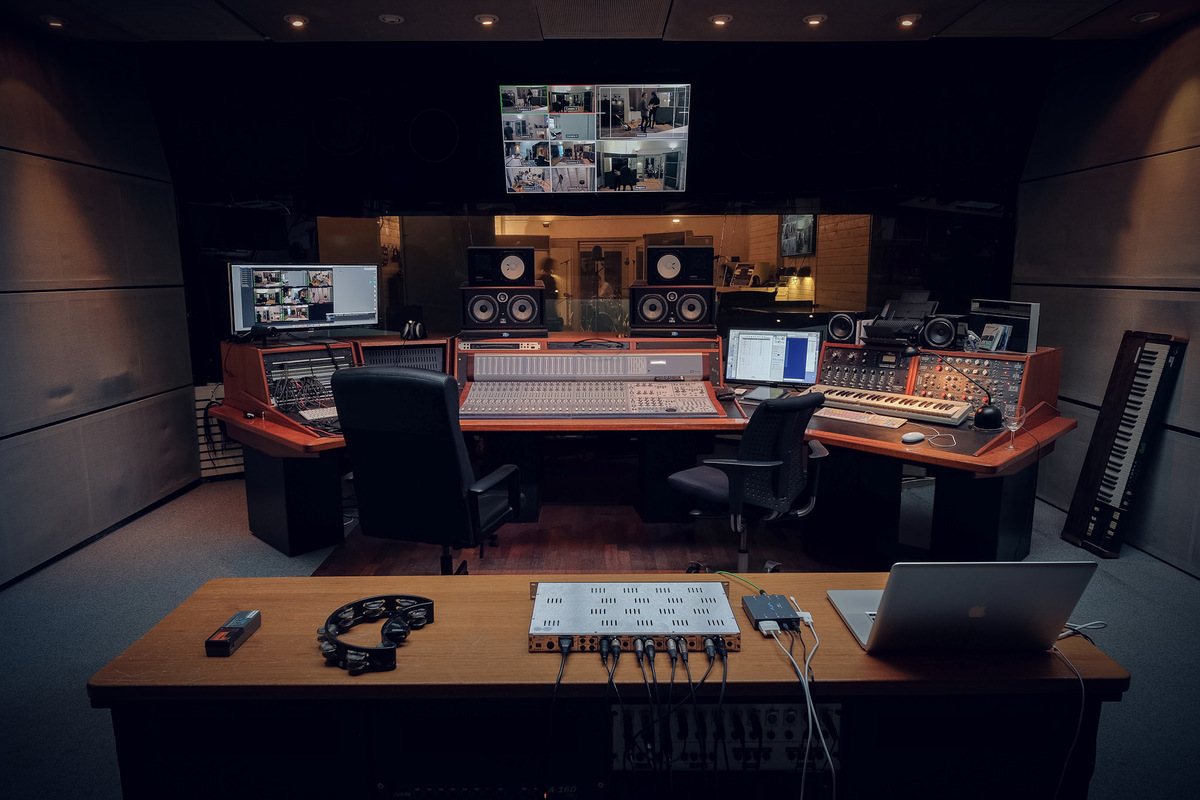 In this Studio Spotlight, we meet Boe Larsen - Millfactory:

“I was made aware of this awesome system ‘Bounce Boss’ a little while ago by an assistant of mine. I’ve found it to fill a rather large gap in the communication we have with our clients regarding mixes. A typical scenario would be, let’s say an album mix we have 10 songs, 10 tracks. Those 10 mixes would need comments from let’s say 4 or 5 people. Prior to Bounce Boss, these comments would come in via mail or via Facebook or text messages. So just collecting all those comments, revising the mixes, making sure all these people got updates on the different tracks and what was done in the new revision, it was a huge challenge to get that right. Now we all have it in one collective space, and I don’t even have to send out a single MP3, people can listen to it from in Bounce Boss, they can download the tracks, it’s really solving a lot of problems.”

“One of the really cool features I see in Bounce Boss is the ability to upload references, to flick between the references and the mixes, and to flick really, really fast between the different revisions of the mixes and see if you’re getting somewhere. That’s a huge time saver, also for the clients.

Also, the way that you can mark a section, then you can comment on that section, just like the way you can do it on Soundcloud. It’s so easy, you don’t need to write down time-codes and stuff like that. You can just mark the section and write down the comment, and it’s in the workflow.

Adding a collaborator is so easy. When a new guy has to have an opinion on it, like an A&R or whatever you can just add their mail and they’re in the workflow. Huge timesavers!”

“One of the really strong features we have here at Millfactory Studio is the ability to capture video. We have 8 robotic cameras that are placed all around the studio. They can be focused and moved directly from the control room. We can capture the video, chop it together and make promotional videos that the bands can use on their webpages and social media, and we can even do live streaming from the studio.”

“The one that comes to mind is a thing that I do every day here in the studio. It’s actually related to sending out mixes to client. Now, when I send out a mix to a client I will always send it out at around -12dB RMS level. Some people will strap on a limiter, then they will send a really loud mix to the client to get a good effect from them. I never do that because I think it has some problems with the communication that you have afterward. What are they hearing? Let’s say the comment that I get back from them is ‘ah I think it’s a little bit bright the mix’, would that be due to the mix itself or would that be due to the effect the limiter has? So I don’t do that. I keep it reasonably loud, which is -12dB RMS for me, and then I do a master which would be -9 or -8dB RMS and the client would feel the master is an improvement just due to the level. Of course, it’s not just about the level, but it gives me enough dynamic range to work with the master afterward. I don’t have to have a different version of the mix, like a mix with a limiter and a mix without the limiter.

That’s it’s from me here from Millfactory studios in Copenhagen Denmark. Big shout out to the guys at Bounce Boss, I use the product every day I’m so happy to use it, thanks a lot!” 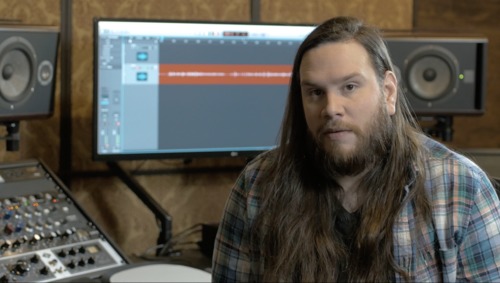 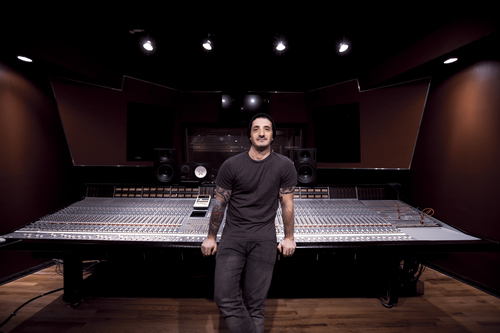 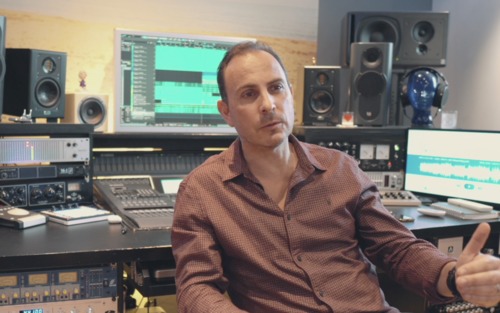